When Walter Ross Taylor Middleton commenced business on his own account in 1899, having taken over the business of Edmund Gunn, Solicitor, Dingwall, he took a lease of several rooms in what was then the North of Scotland Bank Building at 7 High Street. 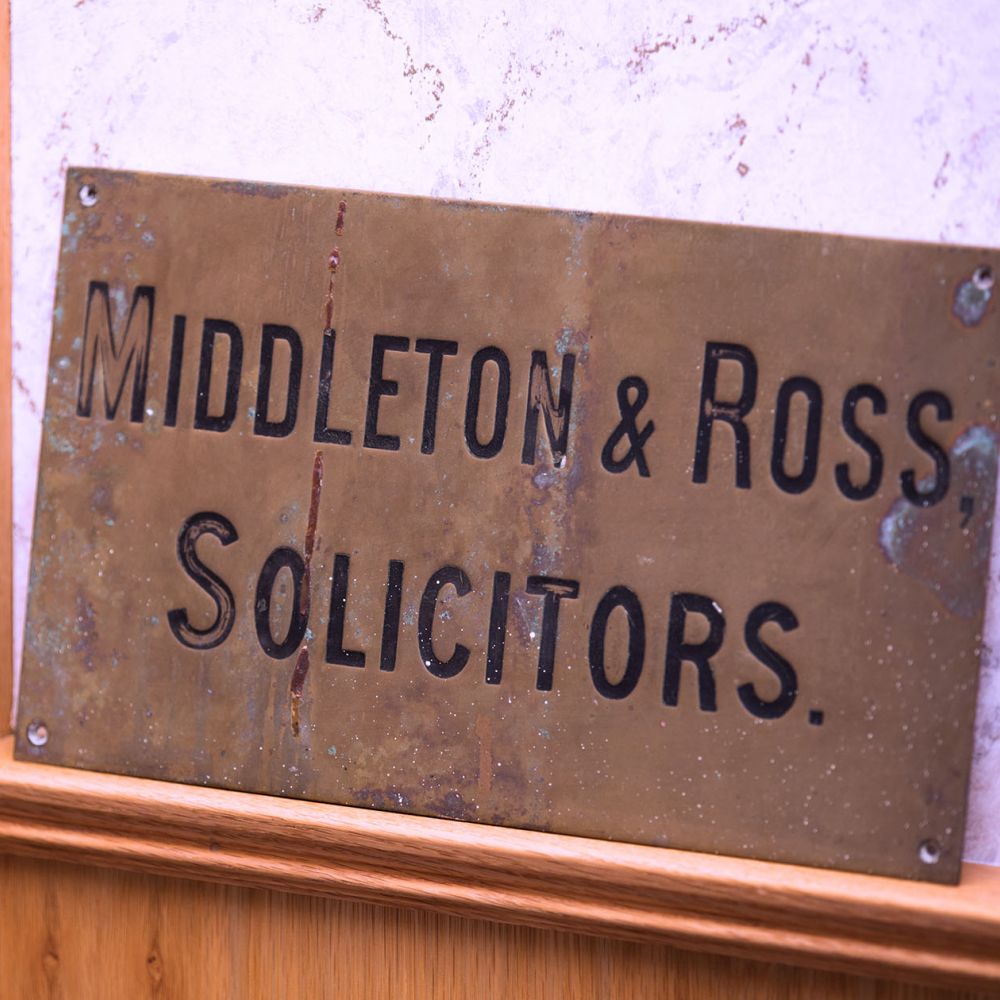 Mr Middleton was appointed Procurator Fiscal for Ross & Cromarty (a part-time post in those days) in 1926 and at the same time took into partnership Alexander James Ross, Solicitor, Dingwall.  The business continued under the name of Middleton & Ross until 1937 when Arthur William Arnot joined the business from the prestigious Edinburgh firm of Dundas & Wilson.

Mr Arnot continued with the firm for 55 years and apart from the usual fields covered by a country practice, he was Depute Procurator Fiscal for over 30 years, Dingwall Burgh Prosecutor under the old District Court system.  Secretary of the Company which published the Ross-shire Journal, Clerk to the Conon District Fishery Board and even joint agent of the North of Scotland Bank (later the Clydesdale) as a kind of Deputy Bank Manager.

Over the ensuing decades, the firm continued to trade as Middleton Ross & Arnot with a number of partners, some of whom in particular Leon Radin, George Muirden and Stewart Christie gave most or all of their working lives to the firm as did many long serving employees.

If you walk down the main street in many Scottish towns, the longest established businesses are very often solicitors and Middleton Ross is a prime example.  The business has continued in the same premises for all its life and when the Clydesdale Bank moved to new premises in 1978, the firm took over the rest of the building and having the High Street frontage proved a great benefit to the long established Estate Agency part of the practice.

As George Muirden retired at the end of 2019 and John Maxwell assumed ownership of the firm, the business became a limited company and its name shortened to Middleton Ross, to celebrate the history of the business and still provide a familiar but modern name to clients. 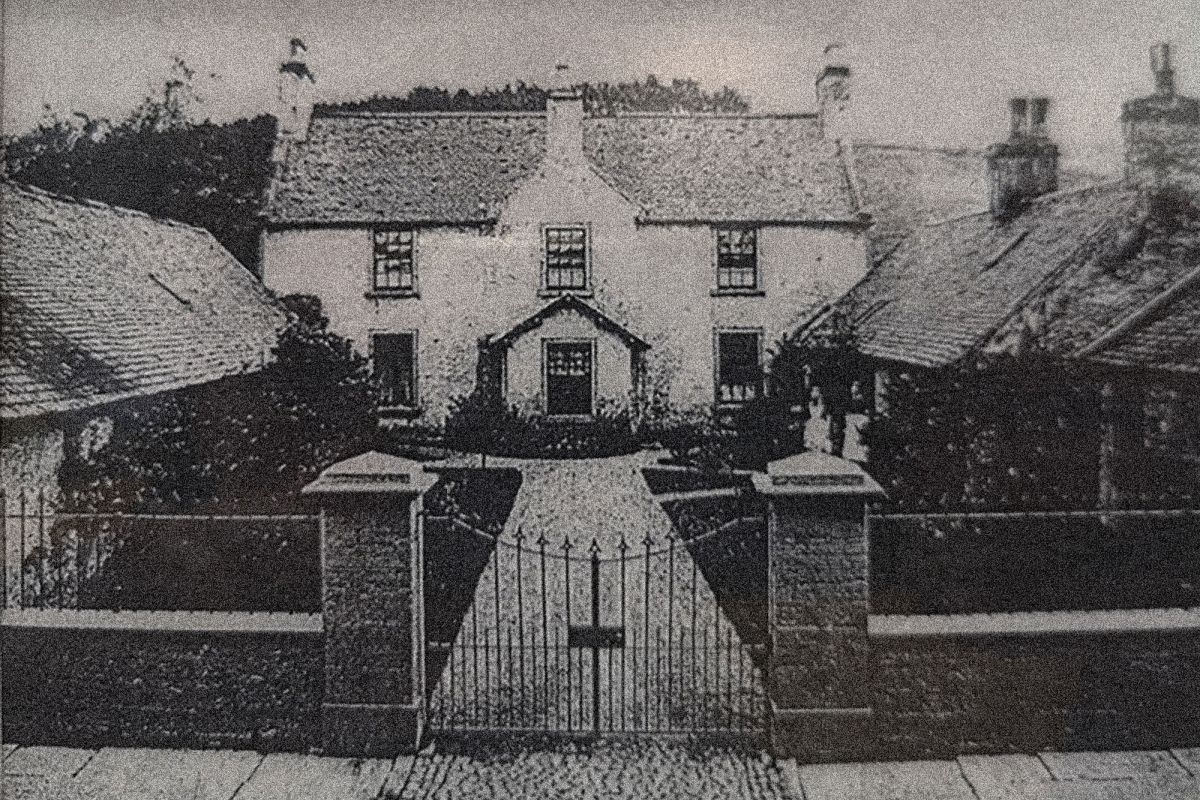 Mansefield House was built in 1897 on the site of what would have been either stables or servant’s houses, in front of the house which was originally the Parish Manse of St. Clements Church (shown in the black and white photograph which dates from around 1890).

This building was commissioned by Alexander Henderson and completed in 1897 and its date is confirmed by its most notable feature the tiled plaque above the front door. The plaque comprises a bust of Queen Victoria who had then reigned for 60 years, the Dingwall Burgh crest and motto Salve Corona (Hail the Crown) and a monogram of Alexander Henderson’s Initials. Being on the sheltered side of the building the plaque remains in pristine condition.

The building was built for commercial letting and the first tenants were the North of Scotland Bank at the front and W R T Middleton, Solicitor, who had several rooms further back and on the first floor.

There was a small saddlers shop run by G Mackenzie for many years at the front and other rooms upstairs were occupied by tenants such as the North of Scotland College of Agriculture and the County Road Surveyor. Mr Middleton and in later years, Mr Arnot, acted as joint agent for the North of Scotland Bank later the Clydesdale Bank exercising the powers of a present day Manager.

Over the years the Bank expanded to occupy the whole of the front of the building and the solicitors who became the firm of Middleton Ross & Arnot in 1937 the remainder of the building. When the Bank moved to Park House in 1978 Middleton Ross & Arnot took over the whole building; until then it had been known as Clydesdale Bank Buildings, so on the departure of the Bank it was renamed Mansefield House. The Retreat remains in its original form the main house built in 1791 and the back wing added in 1825. It was renovated in 1983 and now comprises offices on the ground floor and flat above.

Receive all the latest news direct to your inbox.